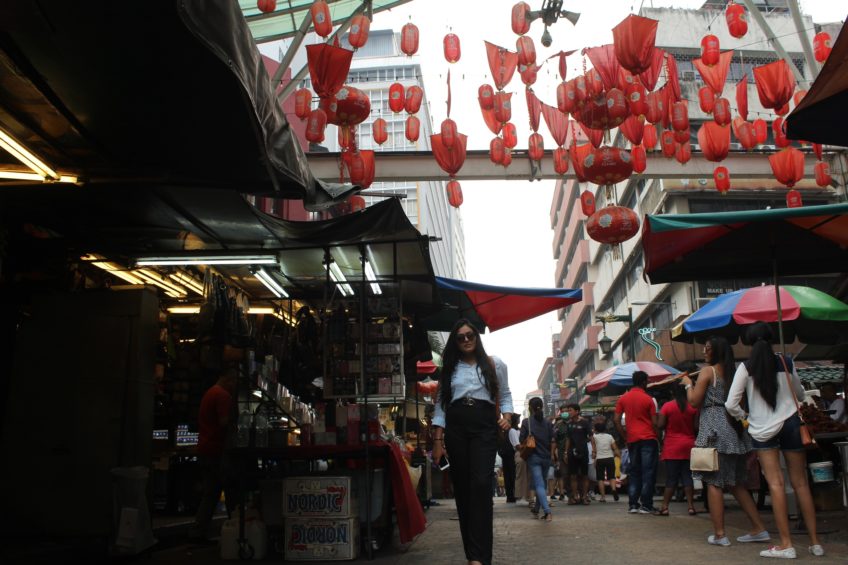 An amazing Journey to Capital of Malaysia, Kuala Lumpur.

Kuala Lumpur, Malaysia; the beautiful landscape proved an amazing getaway from the daily hustle and bustle of life. From the fancy skyscrapers to local cheap market, ‘china town’, the largest city and national capital show a varied range of SE-Asian culture. The city is spotlessly clean and lush green, with some remarkable traffic rules.

Something that caught my eye was the specific distance the cars there were parked, and the traffic there actually halts immediately when people are crossing the streets.

Speaking of which reminds of an incident I witnessed, while we were wandering in and around, I saw an ambulance running on the road and on impulse the cars on the roads moved in one single lane to give way to the ambulance. Such is the traffic rules!

After a hectic 5-hours flight and 40 minutes cab drive we reached our hotel, Mercure Kaula Lumpur shaw parade. The flight though did make us a little bit disappointed, the one very disappointing thing was that they weren’t serving water but selling them. The small water bottle actually cost us 10 ringgits.

But the hospitality we enjoyed by the hotel rejuvenated our tired, jet-lagged bodies. Plus the very amazing people I was travelling with made my trip utterly unforgettable, the radio city crew. They have always been my love but through this trip, I grew so much fond of all of them, they are officially my people now.

And then we kick-started the roaming around. We visited the famous Central Market, which is actually the heritage market of Malaysia, which led us to some window shopping and real shopping. The market speaks a lot of early Malaysian culture.

Then came the King’s palace, Istana Negra is Malaysia’s National Place which used to be the official residence of the king of Malaysia. The gates of the magnificent palace are closed for the public.

The next one was the Petronas Twin Towers. The World’s tallest twin structures have 88 storeys with 58 meters long double-decker Sky Bridge.  The beautiful tower obviously gave us all a bunch of pretty pictures, which we were more than excited for.

We roamed around some more like the Bukit-Bintang lane which is the hub of Malaysian nightlife. The street had an amazing vibe.

Transport- The best transportation to travel around KL are the grab cabs. The grab cab is a lot cheaper and reliable transport. These cabs were a real time saver for us. There is no Uber as such in SE-Asia.

Food- The food was actually a problem for the vegetarian because the city obviously serves an amazing cuisine of non-veg. Very rare vegetarian options are served. Luckily we found a restaurant named, Ali which served some south Indian delicacies and they were pure bliss to our starving stomachs.

We went to this very famous restaurant called 4 fingers which serves amazing chicken but obviously, we didn’t eat in there, but then there was MC Donalds to our rescue. But we had a privilege to try the local drink of Malaysia, Milo. It’s made of chocolate powder with malt powder in water and a humongous amount of ice. The drinks there contain 50% of the ice in them making it so refreshing.

Kuala Lumpur is actually a 3-day vacation you should surely try once.

How to use eyebrow pencil for filling in sparse eyebrows

1 thought on “An amazing Journey to Capital of Malaysia, Kuala Lumpur” 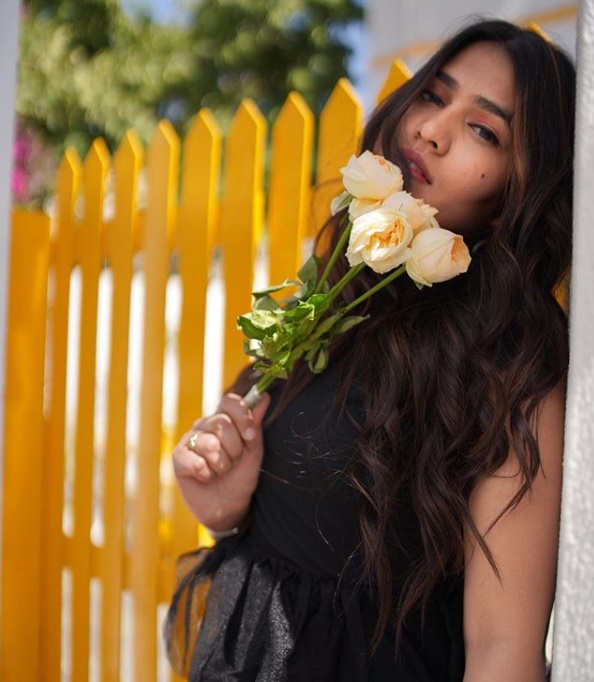 I’m Nidhi Agarwal Aka Treasuremuse, On our website we help brands, labels and business owners build thriving audience and earn an authentic income . Migrating from blog to website we are best brands on our list with genuine feedbacks. We also look up to social causes and agendas on our social media handles. Love! Xoxo!

How to use eyebrow pencil for filling in sparse eyebrows